During her work at the University of Queensland, Mancel identified a lack of appropriate services and educational facilities for children with ‘communication and learning problems’.

Driven by an unshakeable belief that children impacted by these issues should – and could – be supported and be granted access to education, she intensified her research and began to develop new teaching methods and therapies.

In late 1975 Mancel decided to take action and began holding bi-weekly, full day sessions for six children and their parents in her Pullenvale home.  By 1976, she established the CHI.L.D Association, an incorporated voluntary organisation and registered charity with the aim “to serve the interests of children and young people with language and related disorders through the promotion and provision of essential services.”

In 1977 CHI.L.D. relocated to the undercroft of the Anglican Church in St Lucia, a shared space used by many local community groups. The initial program supported eighteen children, aged between five and eight, funded by a modest participation fee ($6 per day) and proceeds from private fundraising.

By April 1978 CHI.L.D moved to the recently vacated original site of Fig Tree Pocket State School, in Cubberla Street. A single room schoolhouse and a donated demountable building now accommodated a growing student body of twenty-two children. Finding a permanent home for her support program, prompted Mancel to rename her organisation; and so, The Glenleighden School was born.

Despite its obvious successes in supporting children with language difficulty and providing them with access to education, The Glenleighden School only gained government approval in 1982.  The following year, 1983, Mancel’s project finally received government funding as an officially recognised non-state special school. However, it would be another two years until a special lease agreement – known as a ‘peppercorn rent’ – was finalised for the Fig Tree Pocket site. Over the next forty years, the Glenleighden School continued to grow and evolve to meet the needs of its students and their parents and carers. A combination of community fundraising and state or federal grants allowed the school to expand, adding more classrooms and therapy spaces.

Mancel’s ground-breaking work with children affected by Language Disorder did not go unnoticed. In 1990 Mancel Ellis Robinson was named a Member of the Order of Australia on the Queen’s Birthday Honours List. However, no amount of accolades could match the satisfaction of working with the children who needed her most, and Mancel continued to run the Glenleighden School until her retirement in 2002.

In 2016 CHI.L.D. changed its name to Speech and Language Development Australia (SALDA), and was now supporting over 800 students state-wide across around 200 schools.

CHI.L.D had purchased the school buildings at Fig Tree Pocket in 1984, for a lump sum of $1,500, but it wasn’t until 2019 – thirty years after moving into the premises – that the SALDA Board decided to purchase the land they had occupied for decades. Taking ownership of the Fig Tree Pocket site was a watershed moment for the organisation, as it allowed them to finally implement their ambitious Campus Master Plan.

The Master Plan includes a complete redevelopment of the premises, to transform the facilities into an ideal learning environment for approximately 250 students ranging from Kindergarten to Year 12. After a lengthy process and much work, ministerial approval for the plan was granted, meaning the first stage of redevelopment commenced in 2021.

In 2022, marking the twentieth anniversary of its founder’s retirement, The Glenleighden School was renamed Mancel College, cementing Mancel Ellis Robinson’s legacy in the field for generations to come.

Today, Language Disorder Australia is committed to honouring the pioneer spirit of its founder, continuously working to expand its reach, improve its services and develop new strategies to give children impacted by Language Disorder access to education and the best chance to succeed. 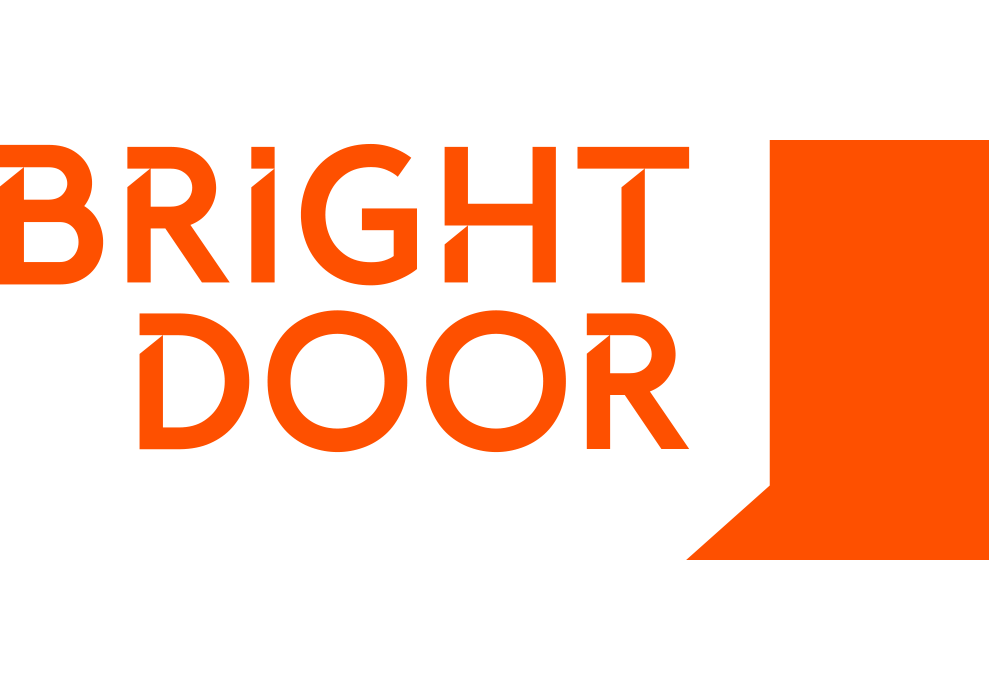 Therapy support for children and young people with Language Disorder

A full educational experience for children and young people with Language Disorder – from Prep to Year 12. 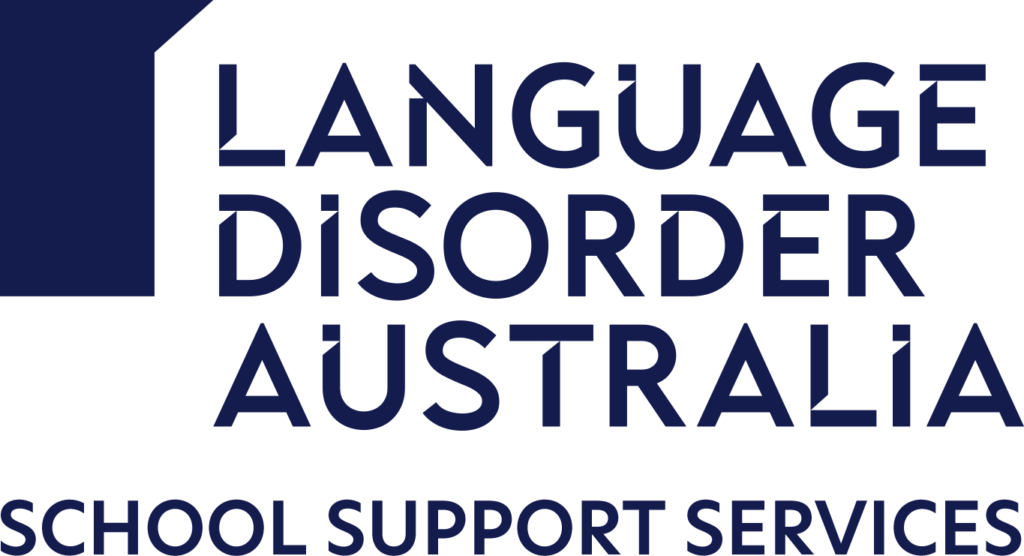 Enhancing outcomes for students with Language Disorder through consultation, capacity building through intensive support and professional learning for school staff.

Stay up to date

Sign up to the Language Disorder Australia newsletter to receive the latest news and professional resources straight to your inbox.

Language Disorder Australia respectfully acknowledge the Traditional Owners of country throughout Australia and pay respect to the ongoing living cultures of First Peoples.

14 October is Developmental Language Disorder (DLD) Awareness Day.
The 2022 DLDday theme is Growing with DLD, highlighting that DLD is a lifelong, permanent disability.